It was a hot, heavy, humid night in New York City.  The type of evening where you step outside and instantly become wet ( the unadulterated way). It was not too hot to attend the fund raising event for Champagne Joy.

Champagne Joy is a charming and extremely well connected lady.  My first vision of her was during the Holiday House Press Tour. A giant, framed photograph of this woman with fascinating blue hair and colorful makeup donned in a football uniform (pads and all).  She was not seated in the image…. au contraire .. . . .she was charging forward as if she had made a touch down.  It is a memorable photograph that jet-set designer Ally Coulter displayed in her room at the Breast Cancer Foundation Showhouse in 2013.

Champagne Joy has stage 4 Cancer.  She is the star of her own TV show called “CancerLand”.  Her quest is no different than yours or mine – she wants an extensive good life mixed with lots of laughs.  She wants unconditional love of family and friends.  And, she wants to be cancer-free.

Moet provided the delicious Sparkling Rose and tray pass nibbles were abundant.  The crowd of 270+ enjoyed the jazzy tunes of a live band.

There was a silent auction and live public auction.  But more importantly there was a wonderful energy in the room. That sparkling energy is called Champagne Joy.  Get ready to listen to her own words . . ..

And then it got worse. More bad news after the PET Scan. Another crackly cell to cell call from the oncologist – while I’m again at a loud restaurant – to say the cancer is spreading – treatment is failing – I’m losing the battle. My mind races. My stomach drops. The panic tries to take me before even the cancer can. Every thought is a killer. I can’t get the replay audio out of my head – my dying friend yesterday asking me if I’ve thought of exactly where I want to be when I die and the sound of my crying mother exclaiming, “I refuse to believe this is the end!”. I try to get the Yoga meditation thing to kick in. I can hear my Master, Chrissy’s voice on a loop, “I’m breathing in. I’m breathing out” but she’s got competition today and now I am looking for the bottle of Valium instead. No one can drown out Grace’s angry and devastated plea to God to save her daughter. 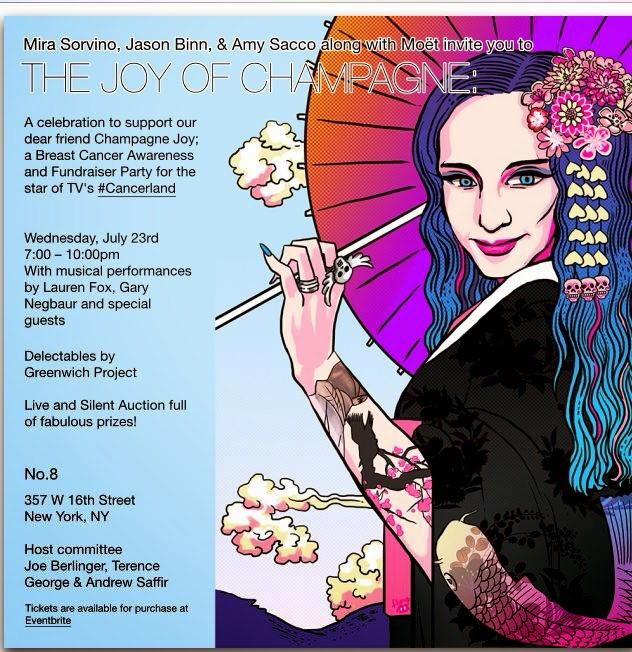 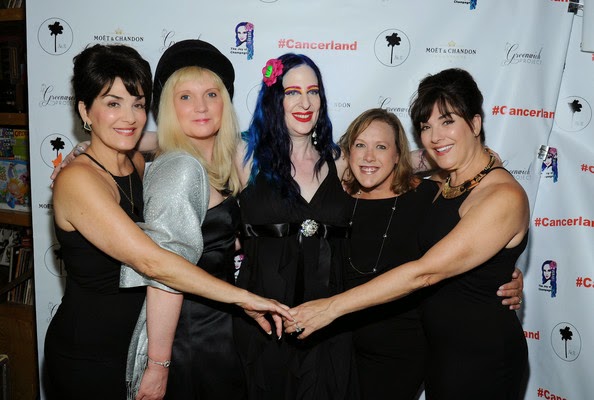 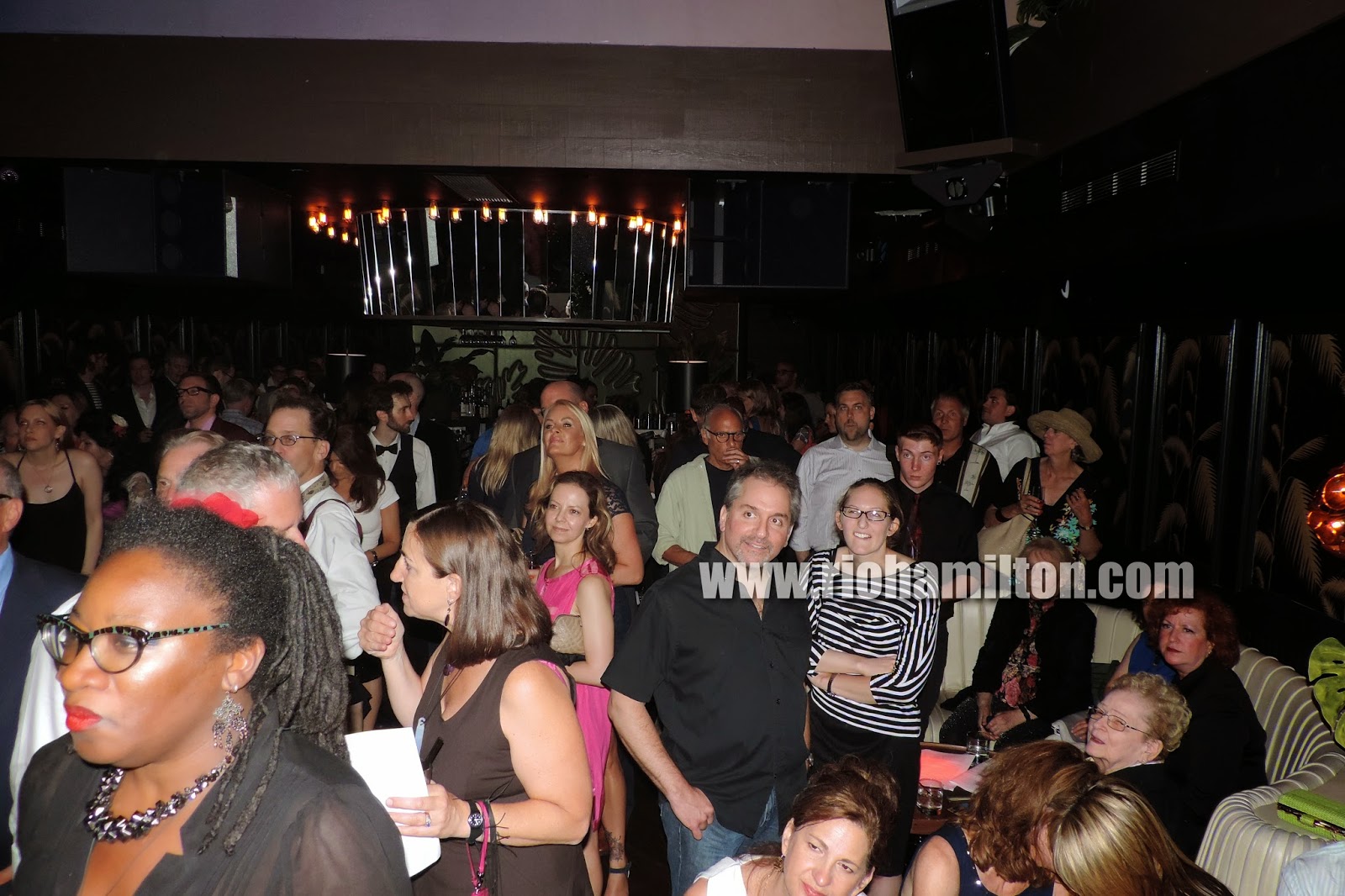