Wednesday, November 19th, 2014 6:14 pm 31 degrees . .
We’ve remixed the images from the Holiday House Gala. Added photos from some of the favorite celebrity photographers and bloggers. Dashed in a few jaw dropping mood pictures and kept the momentum of the riveting event and the official launch of the holiday season for your enjoyment.
Shout out to Iris Dankner, Miguel Dominguez, Alan Barry, Peter Kubilus, Katharina Plath, Jan MacLatchie,Gregory Allan Kramer and Barbara Schorr. 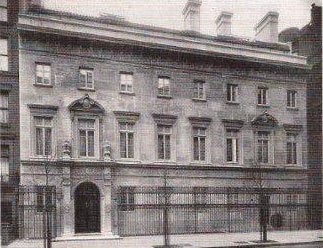 The Academy Mansion was purchased by Leonard Blavatnik, a financier, as an investment. Thanks to his generosity, for five weeks in November and December the house is reverted to its former grandeur in the splendid format of Holiday House, depicting a wide range of colorful celebrations and festivities to benefit breast cancer research and awareness.
Holiday House Design Show was founded by Iris Dankner to raise breast cancer awareness in the design industry. Iris is a seventeen year breast cancer survivor, and has made it her mission to raise funds for breast cancer research and women who need help fighting this disease.
Since its inception, Holiday House has featured the top interior designers in the industry, received critical acclaim, been endorsed by some of the most celebrated global luxury brands and expanded to a summer showhouse in the Hamptons. Holiday House is about the celebration of life, with each designer selecting a holiday or a special moment in life as an inspiration for their design. 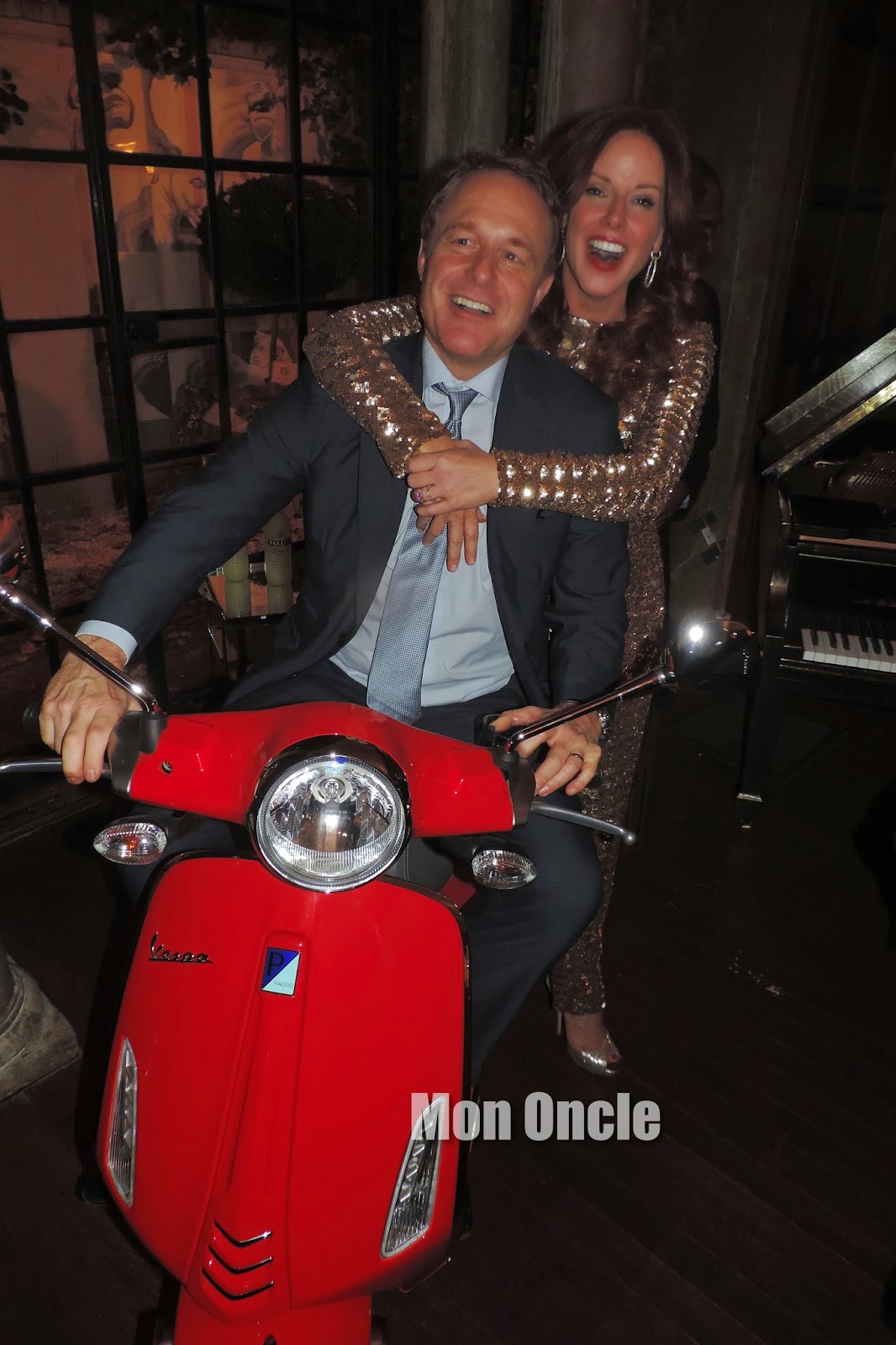 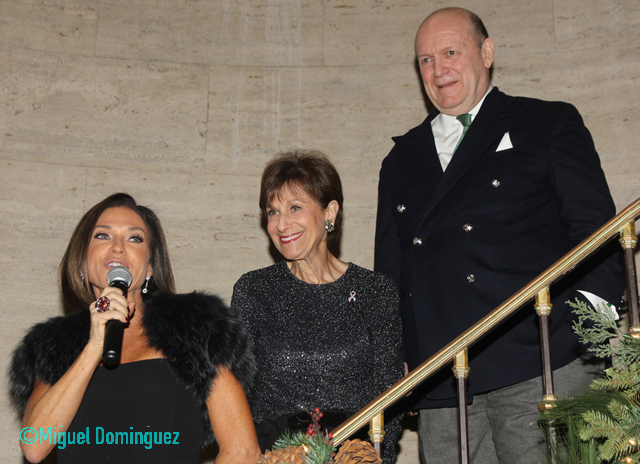 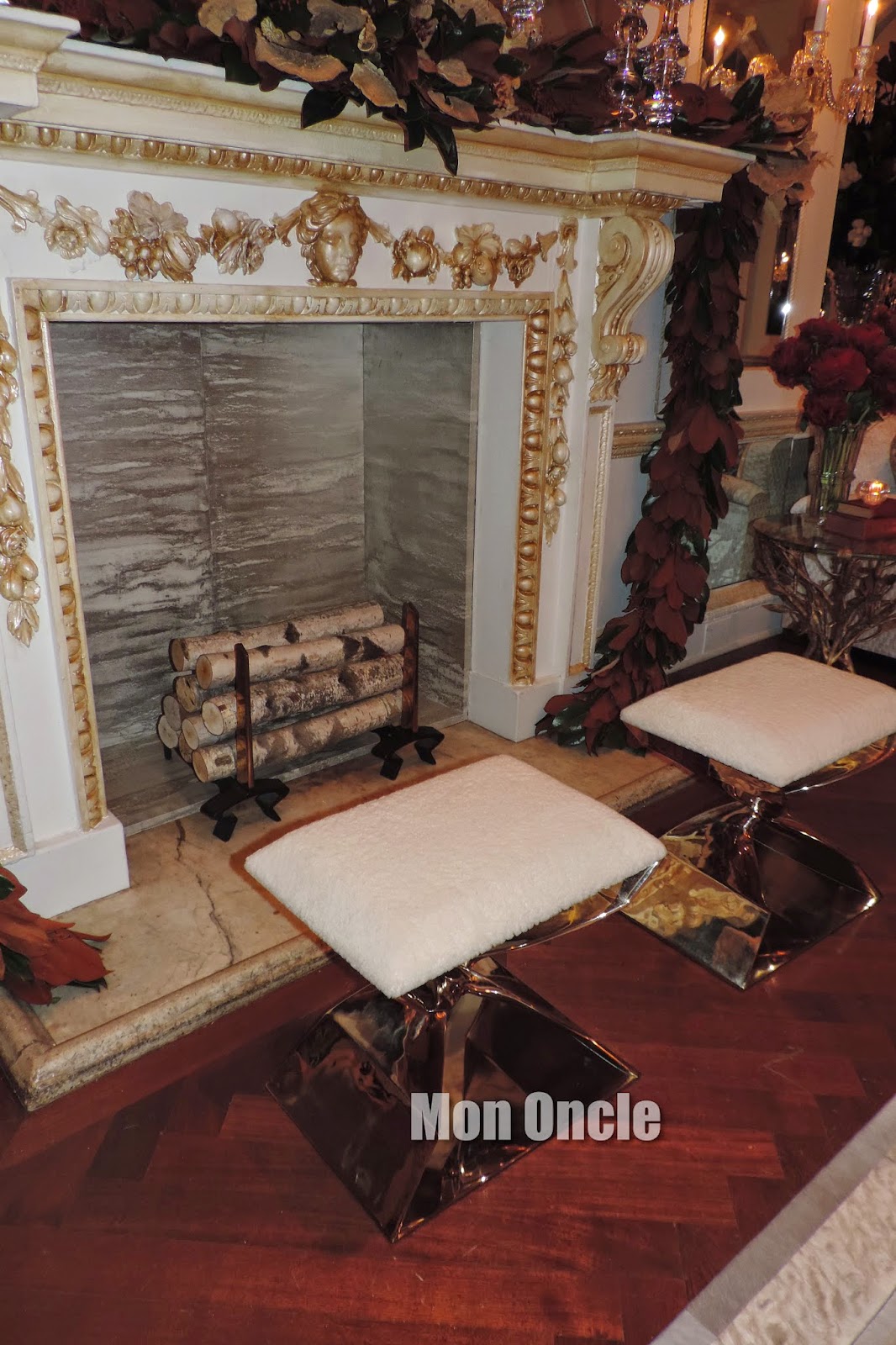 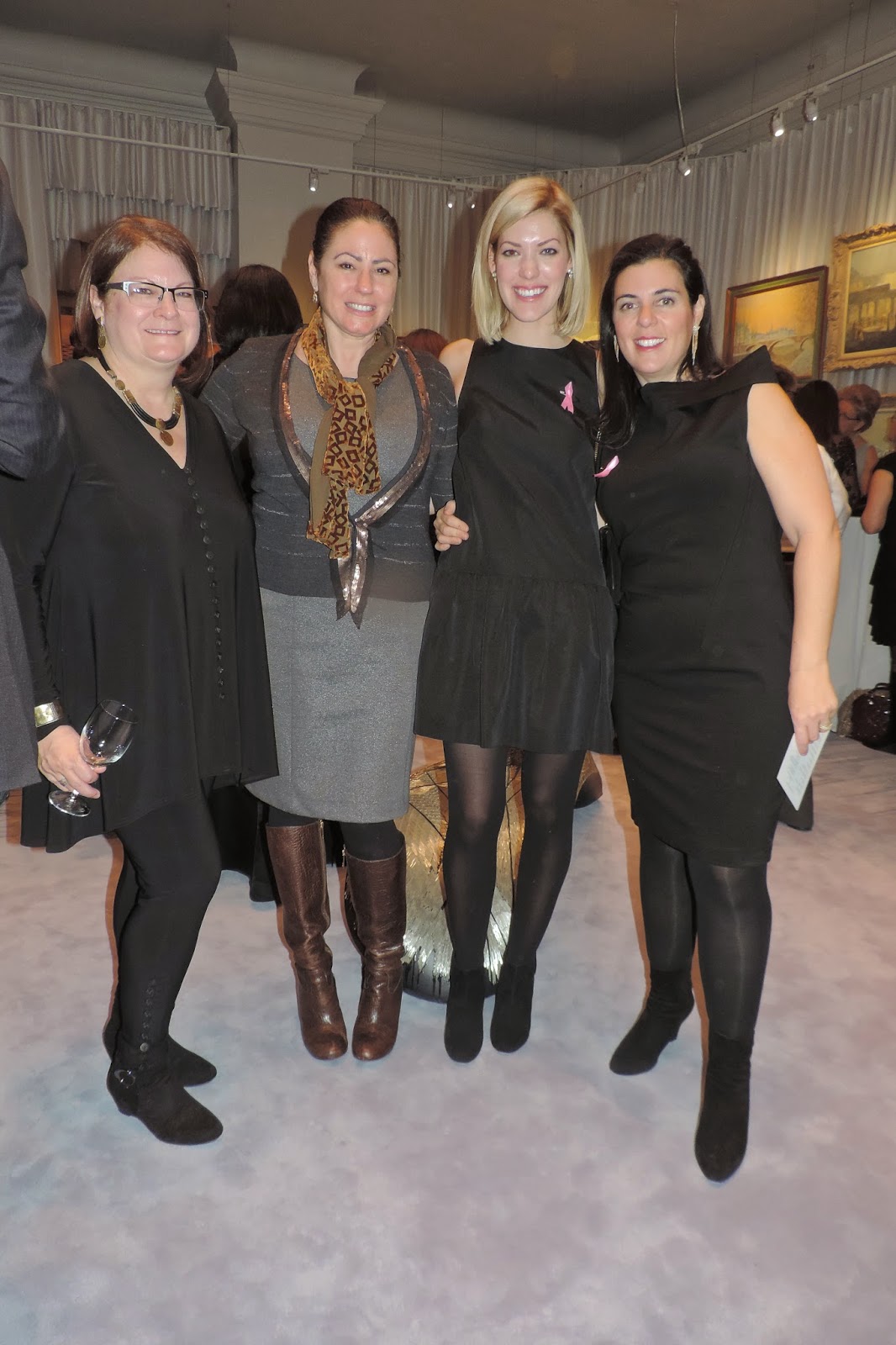 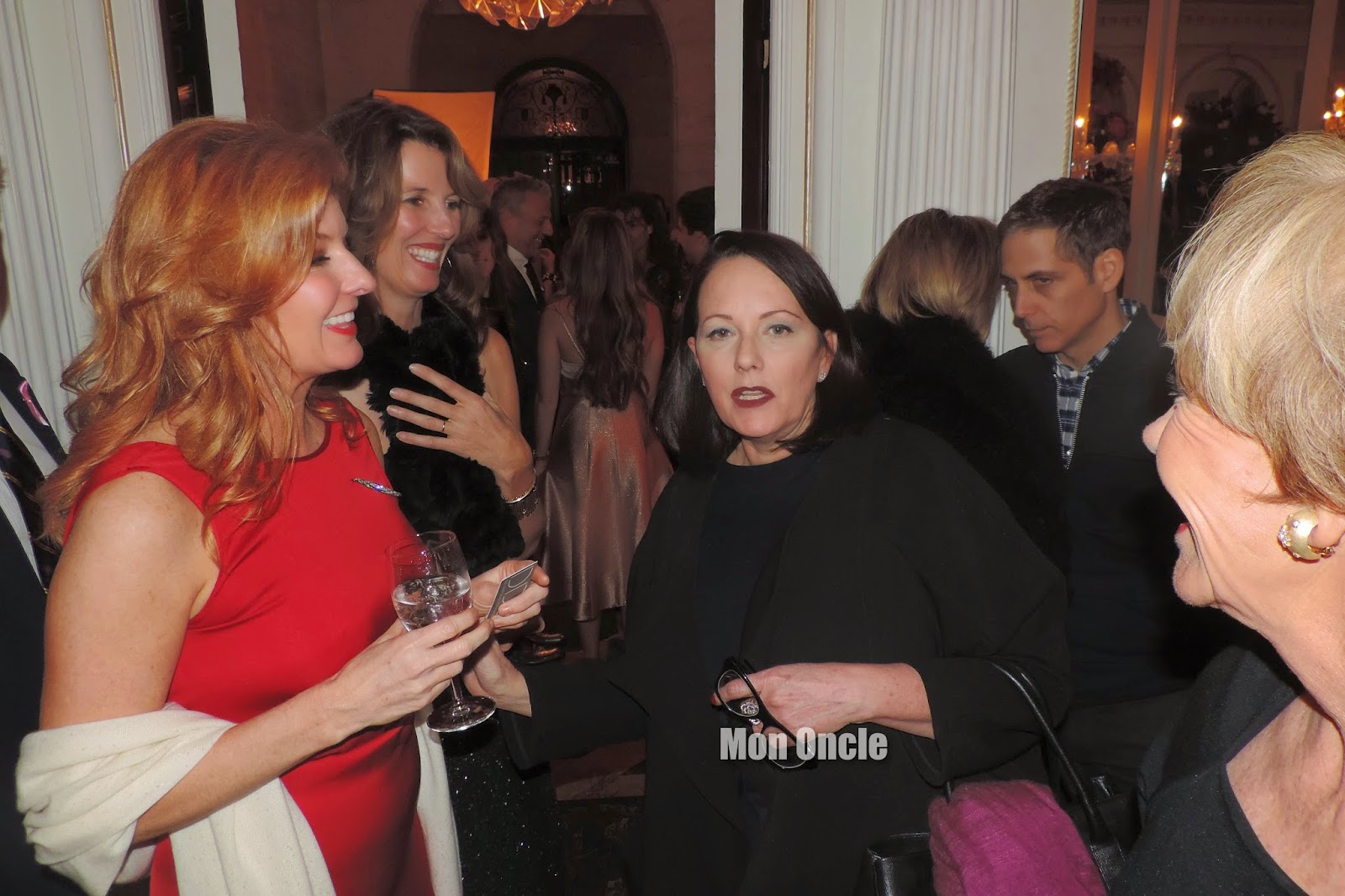 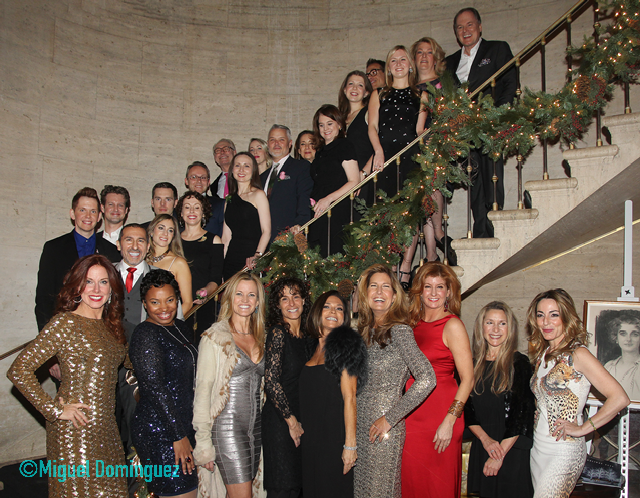