The Townhouse film captures the vision and collaborative efforts of Architect, Builder, Designer and Client. It explores and documents the philosophy and narrative in stories from the creator’s rebuilding of this extraordinary structure.

“The Townhouse,” is a 12 minute documentary that chronicles the restoration, decoration and renewal of an Upper East Side townhouse.  It premiered July 13 at Sacco Carpet in mid-town New York. Hosted by designer and film principal Sarah Magness, the evening started with a party where special cocktails, champagne and seasoned popcorn were served.  The film was briefly introduced by BAFTA’s debonair Luke Parker Bowles who also served as moderator for the panel discussion after the deluxe doc was shown. 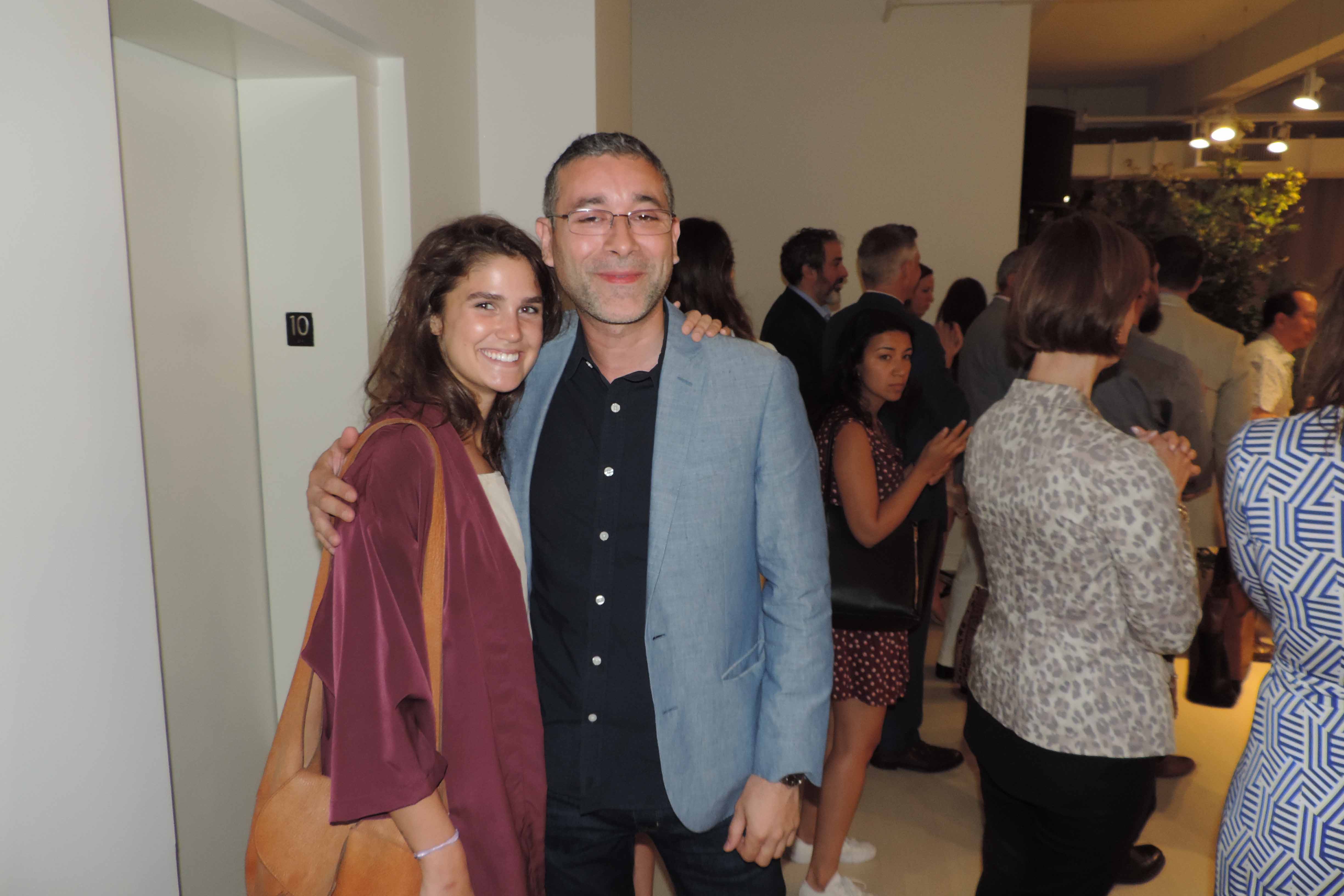 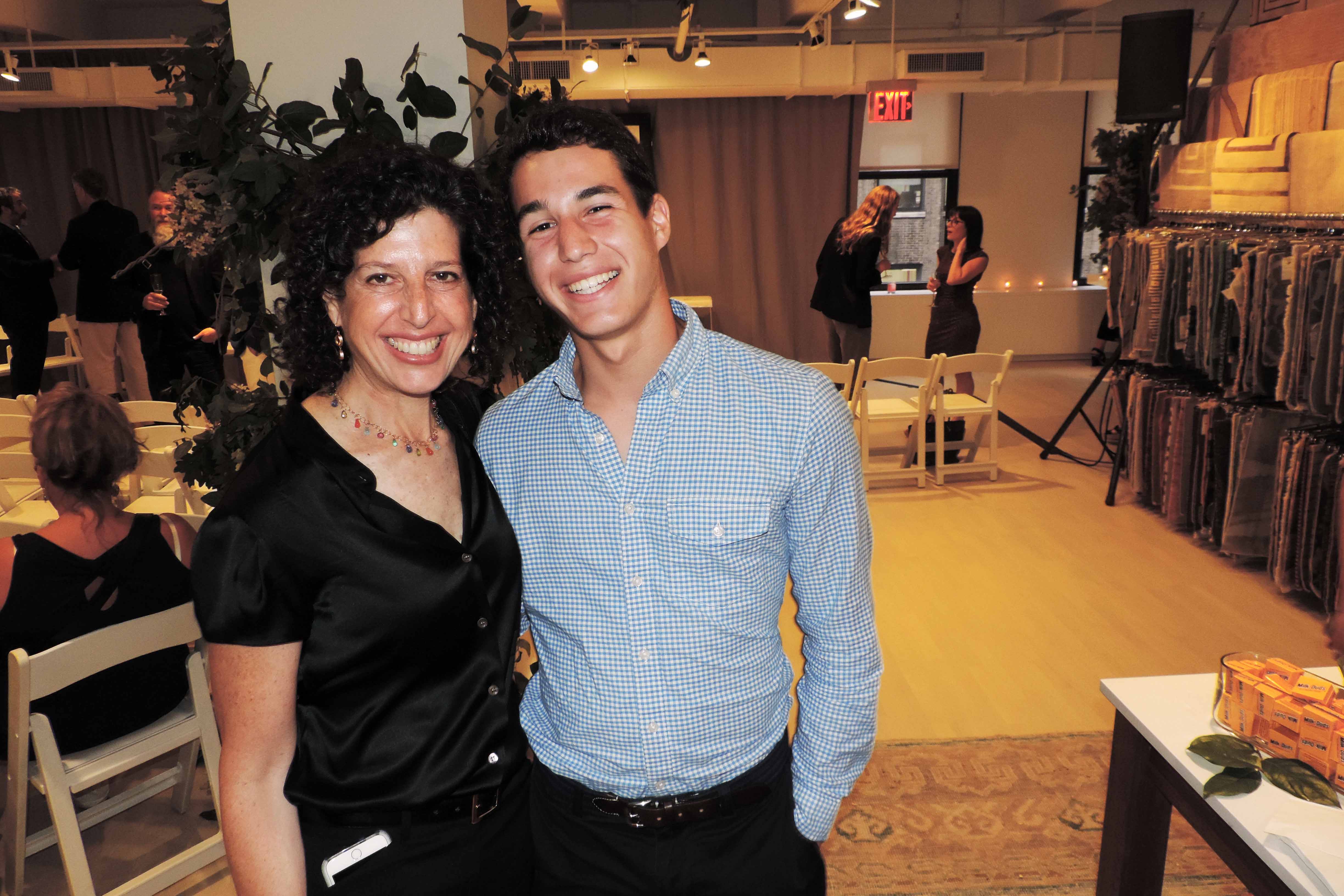 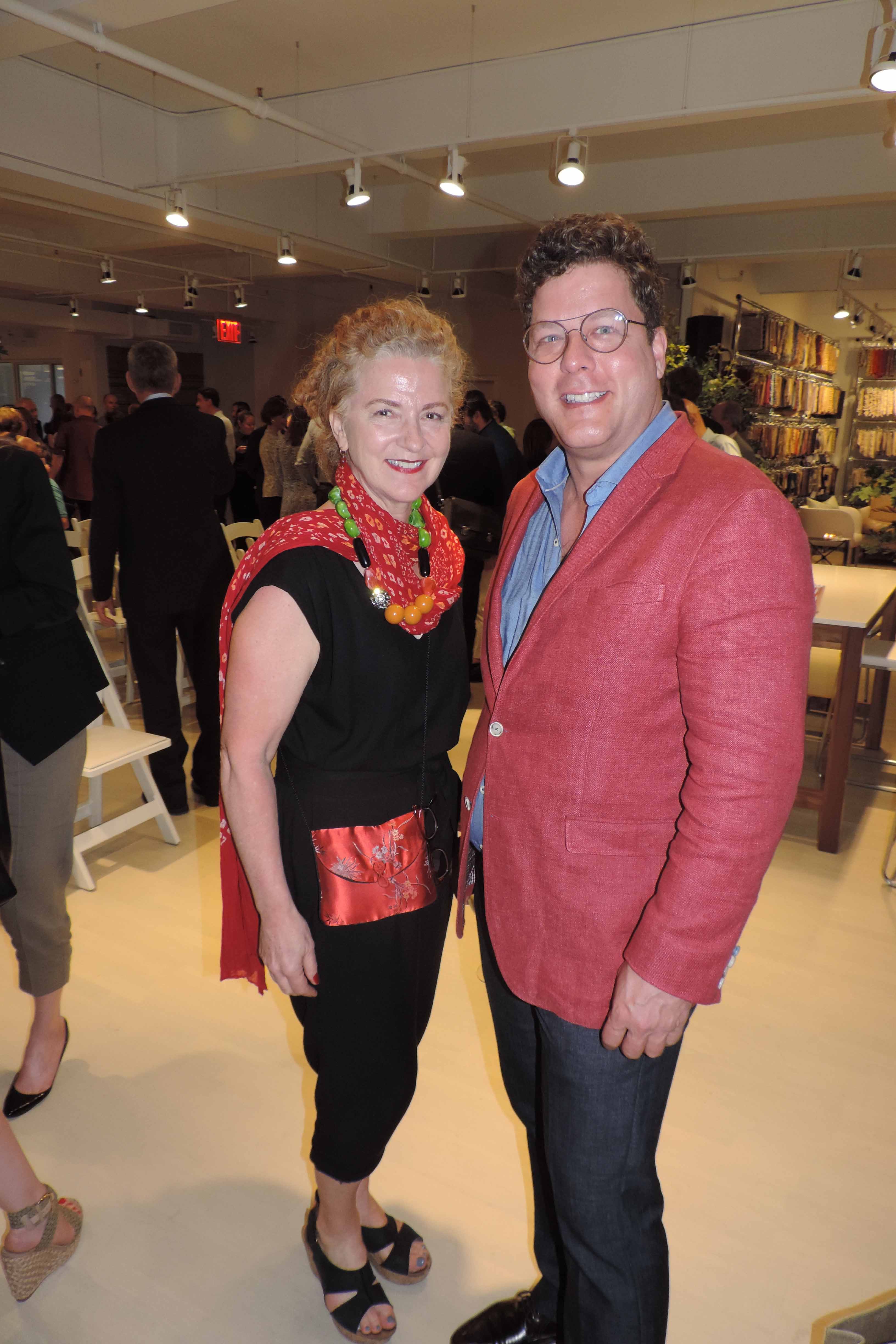 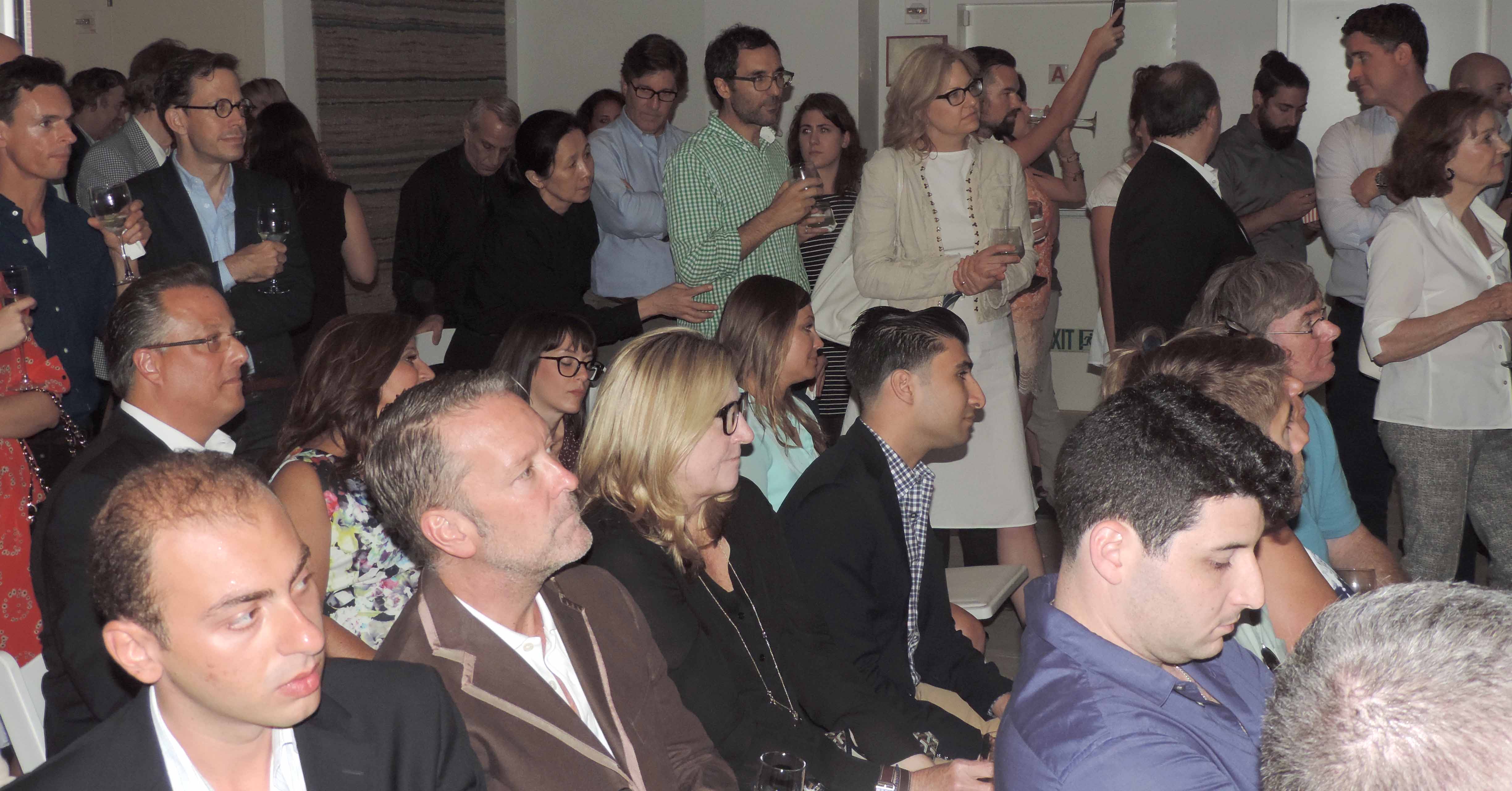 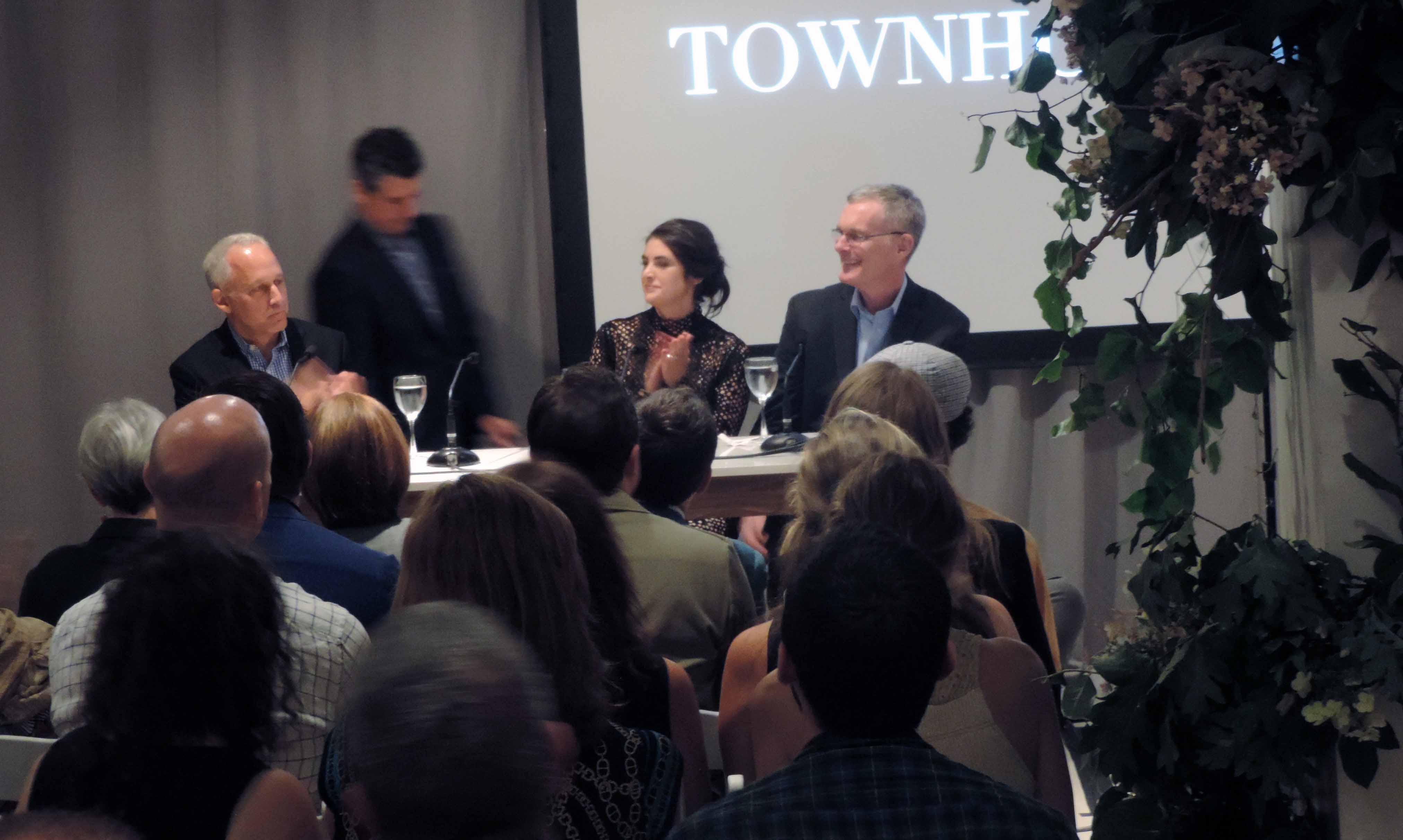 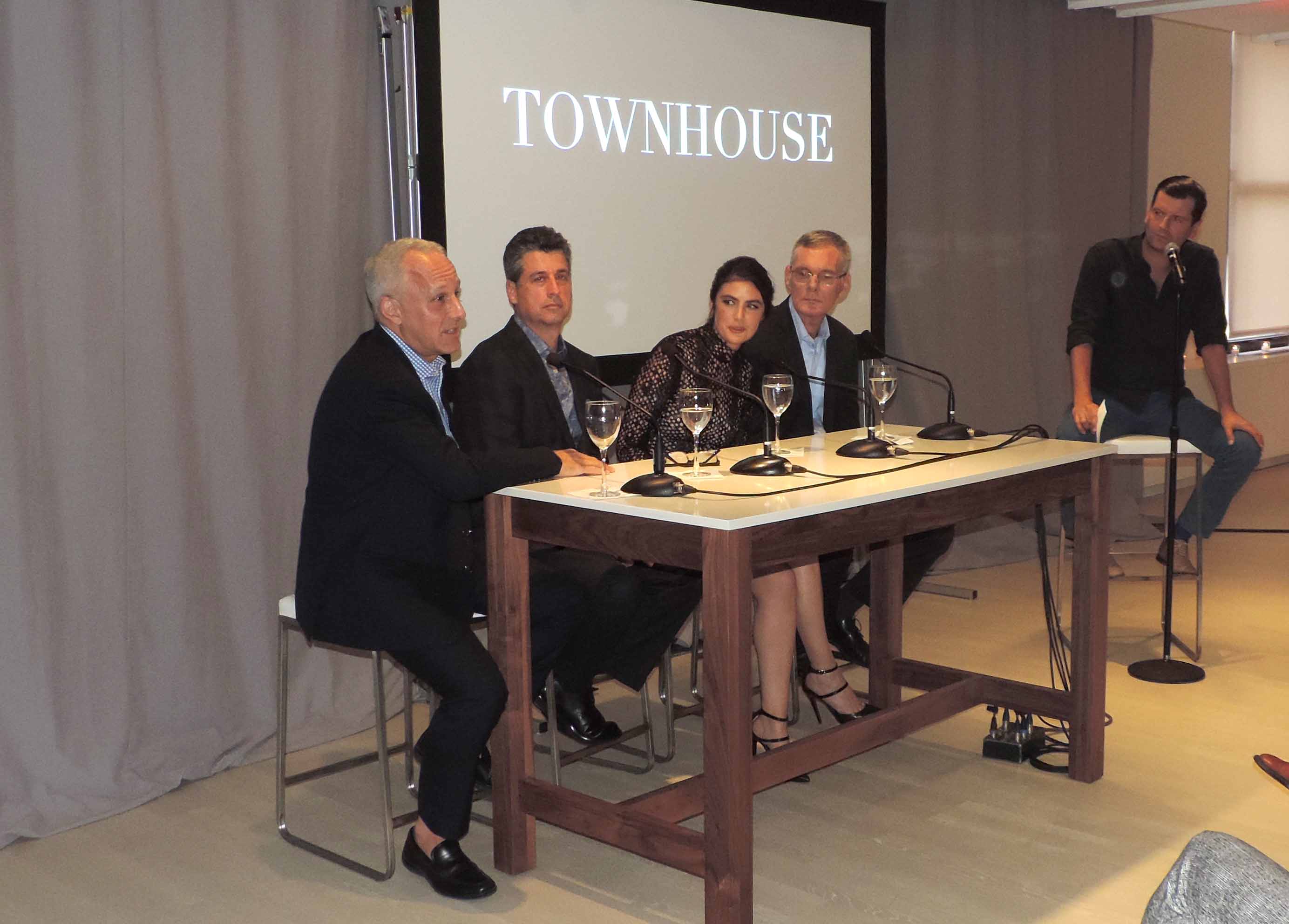 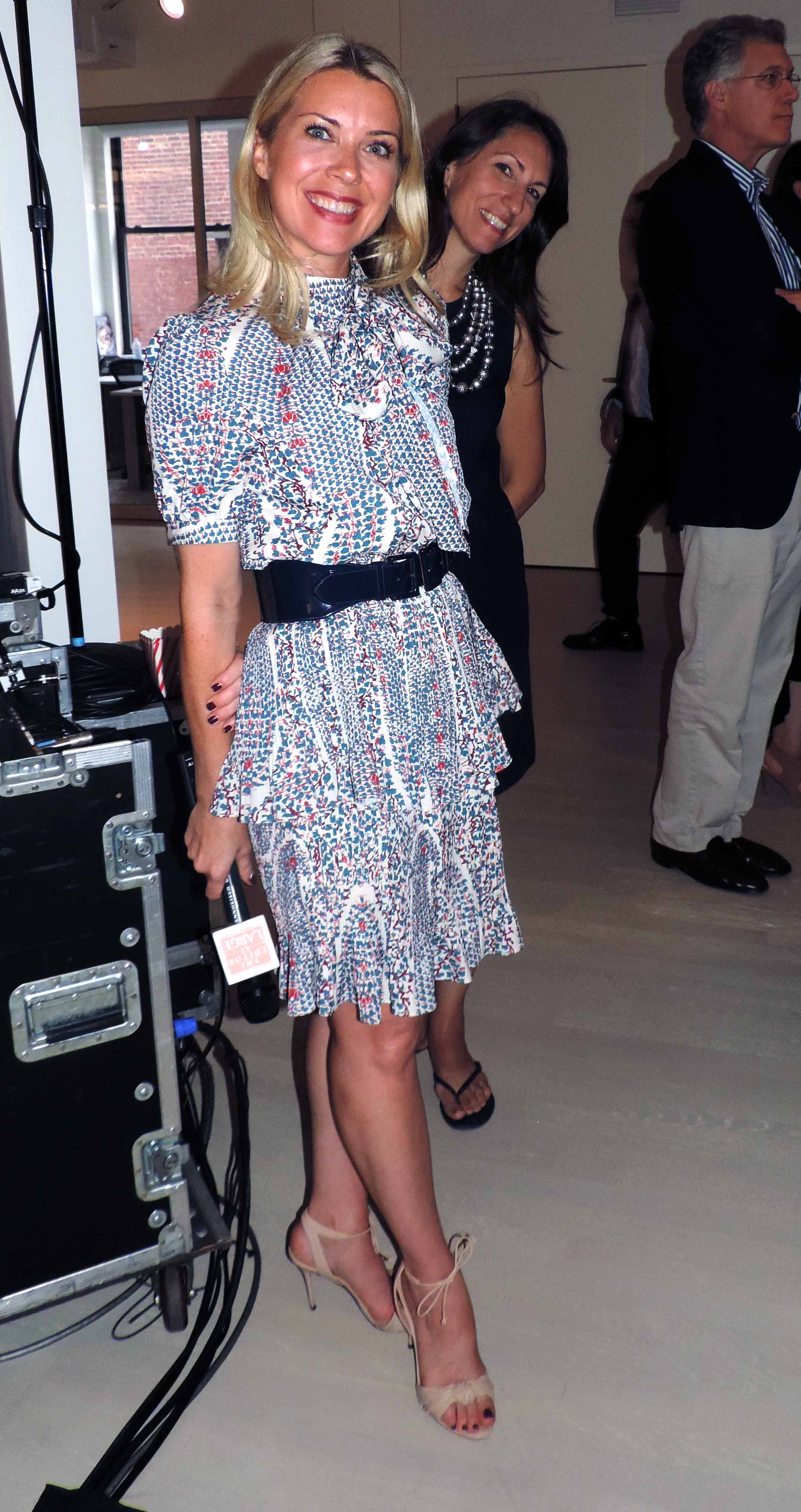 IT IS NOT A DIVORCE Popular