By Rio Hamilton - NOV 21, 2015 SATURDAY
Tuesday November 10 2015 5:40pm 66 degrees
part one
Iris Dankner opened the doors of the Academy Mansion and
hosted her annual Holiday House Gala. Since 2008, Holiday House has grown into a dynamic show house with talented top tier designers using life celebrations as themes for their rooms.  The proceeds benefit breast cancer research.
This was my first year participating in the challenging task of designing a space within 75 foot wide limestone clad mansion. Each of the 23 rooms is odd in shape, size and detail.  For #hhnyc2015  I was awarded the smallest room in the house –  a 9×6 alcove with cement walls leading to the frequented men’s lounge. The space needed to be chic and functional because its expected – after-all its HOLIDAY HOUSE.  I’ve divided my story into 3 parts. Part One introduces the completed room. eh eh  “re-charging station”.
The tiny jewel box has been gift wrapped by the Brooklyn based workshop, NAULA using gorgeous silk fabric from Robert Allen Beacon Hill which was also used on the charging boxes – designed for re-charging your phone and mobile devices.
Leaning in the center of the 9 foot striped wall is an original oil on canvas painting by Andrea Selby which depicts a sophisticated soiree from almost any twentieth century era. The art is framed by Lowy Frame and Restoration in an intricate 18th century French Regence style, which is the transitional period between the Kings Louis XIV and Louis XV.  It is carved from a single piece of oak wood and measures 96″ long and 76″ high.
The ceiling fixture is the Grand Lotus Chandelier which is made from wrought iron and sheet metal and then skillfully finished in Antique Gold Leaf by Currey & Co.  The striking rug is a hair-on-hide designed by the good people of Rug-ART.
The superb gold porcelain side table mortar is designed by artist Tucker Robbins and made, dipped and dripped in 24 carat gold in Peru.
The benches are designed by Rio Hamilton and are available in various sizes and finishes.  The gold runner is Metal Velvet from JAB trimmed in gold glass beads from Samuel & Sons.  The black and white Cheetah Velvet is from the wonderfully expansive Robert Allen Beacon Hill collection.
As you can see, it takes a village to pull the smallest room together.  My sincere appreciation ZEL RENOVATIONS and all those who assisted with product placement and personal time. 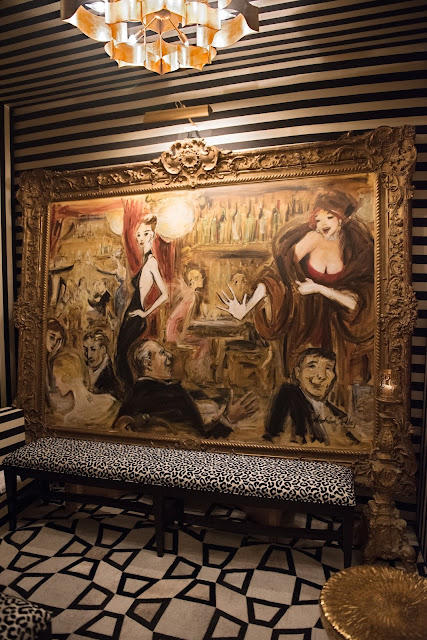 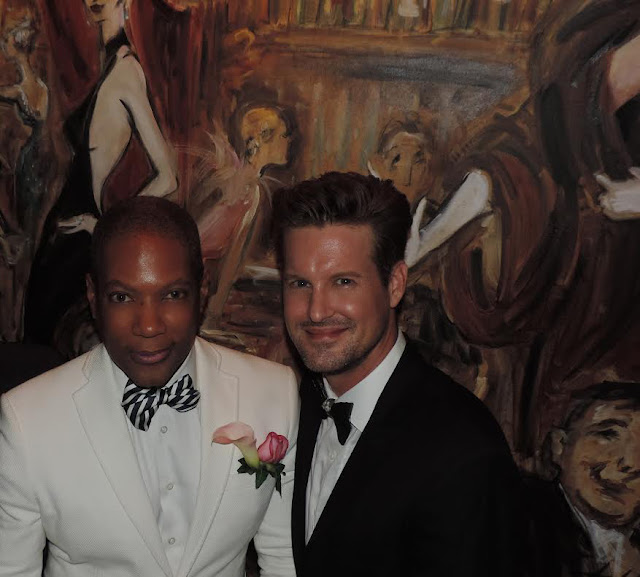 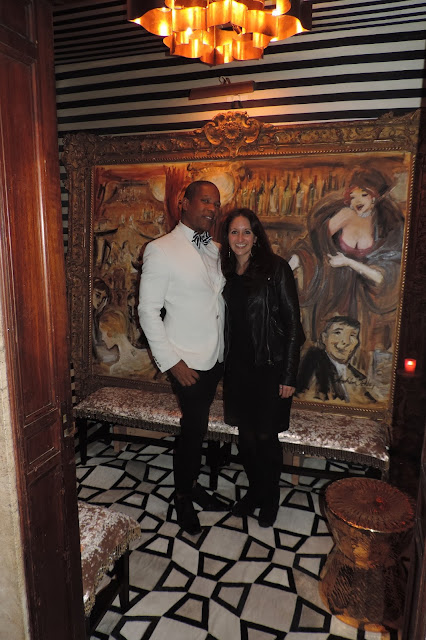 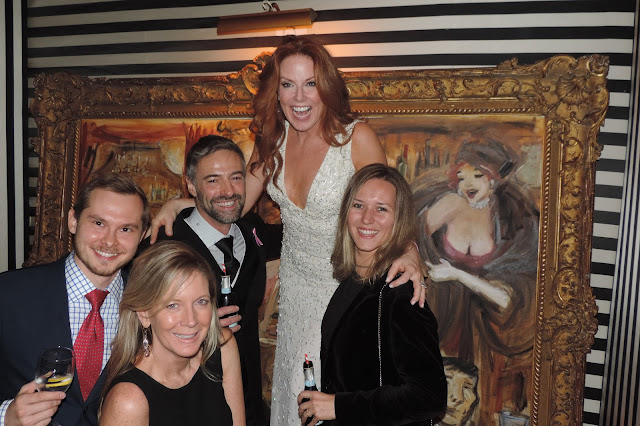 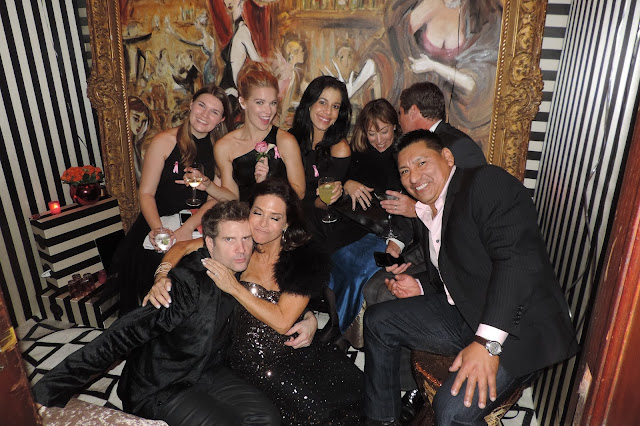 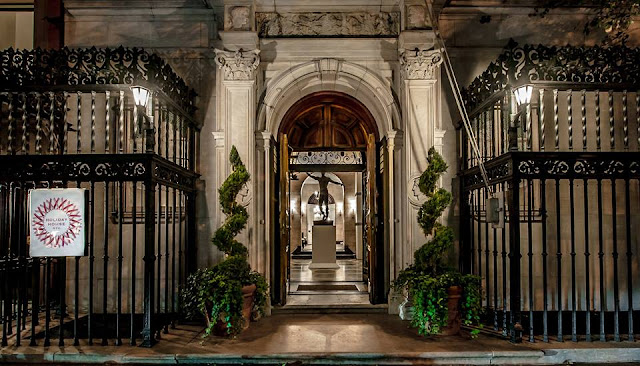 ALL ABOUT WILLIAM STUART

A few years back I