All eyes were on the most iconic red carpet in fashion Monday night when the Met Gala took place at the Metropolitan Museum of Art in New York City, bringing with it celebrity A-listers and fashion insiders.

As always, this year’s Met Gala has a theme, which is Fashion and the Catholic Imagination. The Gala coincides with the launch of the Met’s biggest Costume Institute collection to date, called Heavenly Bodies: Fashion and the Catholic Imagination. The collection will include couture from Dolce & Gabbana, Versace, and Schiaparelli alongside 41 pieces of the ecclesiastical dress on loan from the Vatican.

Acting as honorary co-chairs for this year’s Gala are Amal Clooney, Rihanna, and Donatella Versace. No doubt Versace will be wearing one of her own designs, but it’ll interesting to see what Clooney and Rihanna decide to wear for the occasion.

This year’s Met Gala is extra special because it also marks the 70th anniversary of the event, so surely all the stars will be clamoring to be a part of it. However, this year a new age restriction is actually keeping some celebs out. According to The Hollywood Reporter, this year you must be 18 years old or older to attend the Gala, unless you’re accompanied by a parent or guardian. That means young trendsetters like Willow Smith, Rowan Blanchard, the Stranger Things kids, and Maddie Ziegler didn’t make the cut this year.

Organizers of the event claimed the change occurred because of an executive decision that stated the Gala isn’t “an appropriate event for people under 18.” Couldn’t agree more – Enough said. Here’s the fashion . . . 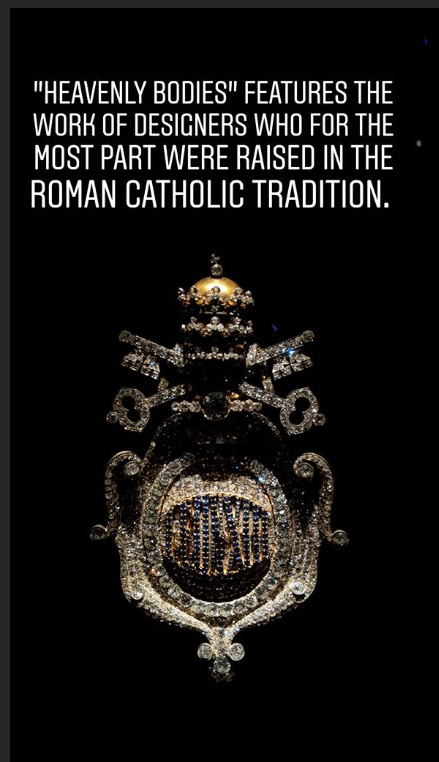 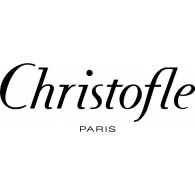