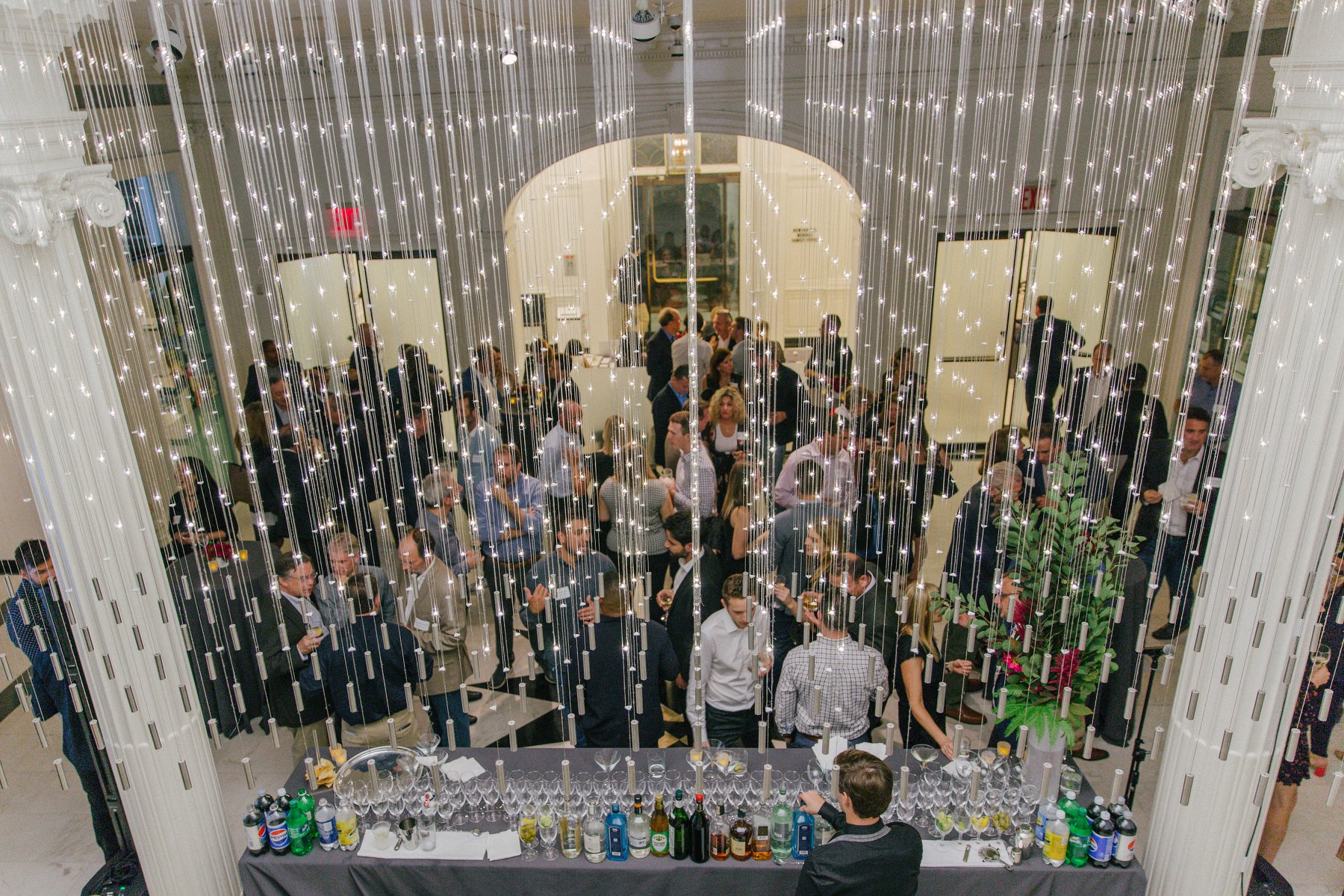 SilverLining hosted their Fall Cocktail Party at The Museum of the City of New York, in early October 2018.  SilverLining and their co-sponsors organized the entire museum for the evening, with exclusive access to exhibits including “Elegance in the Sky: The Architecture of Rosario Candela.”

There was also a rare behind-the-scenes tour of the museum’s Collections Area, which is not open to the general public, all while enjoying cocktails and hors-d’oeuvres among some of the most prominent architects and designers in Manhattan. It was a top-notch evening and a pleasure to attend.

The Museum of the City of New York was founded in 1923 by Henry Collins Brown, a Scottish-born writer with a vision for a populist approach to the city. The Museum was originally housed in Gracie Mansion, the future residence of the Mayor of New York. Hardinge Scholle succeeded Henry Brown in 1926 and began planning a new home for the Museum. The City offered land on Fifth Avenue on 103rd-104th Streets and construction for Joseph H. Freedlander’s Georgian Colonial-Revival design for the building started in 1929 and was completed in 1932.

Over the years it has amassed a considerable collection of exceptional items including several of Eugene O’Neill’s handwritten manuscripts, a complete room of Duncan Phyfe furniture, 412 glass negatives taken by Jacob Riis and donated by his son, a man’s suit worn to George Washington’s Inaugural Ball, and the Carrie Walter Stettheimer dollhouse, which contains a miniature work by Marcel Duchamp. Today the Museum’s collection contains approximately 750,000 objects, including prints, photographs, decorative arts, costumes, paintings, sculpture, toys, and theatrical memorabilia.

Just so you know –SilverLining is one of New York’s premiere General Contracting firms specializes in high-end, luxury home, apartment and townhouse renovations and additions. The Manhattan-based firm works with New York’s most discerning clients and talented designers and architects. Over the past 30 years, SilverLining has completed more than 3,000 exceptional homes. They have a fabulous reputation for understanding the big picture and the smallest detail. Thank you SilverLining + Apollo Electric +Benjamin Moore+ Dinesen + e-home + JVA Industries + Orsman Design +Renovation Angel +Royal Green Appliance – your party was museum quality. Thank you “Kevin Lau for Business of Home” for allowing me to mix your pictures with mine. 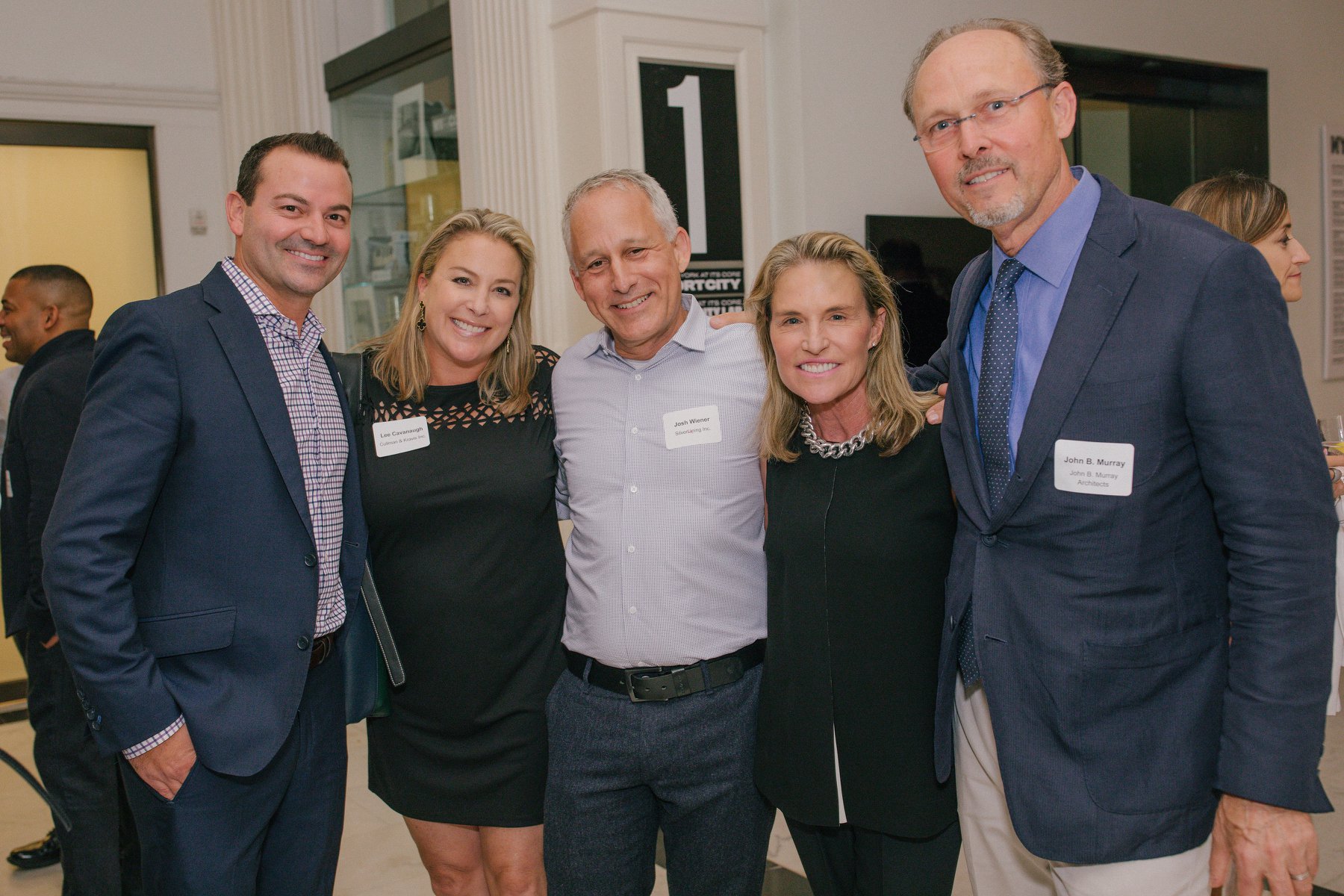 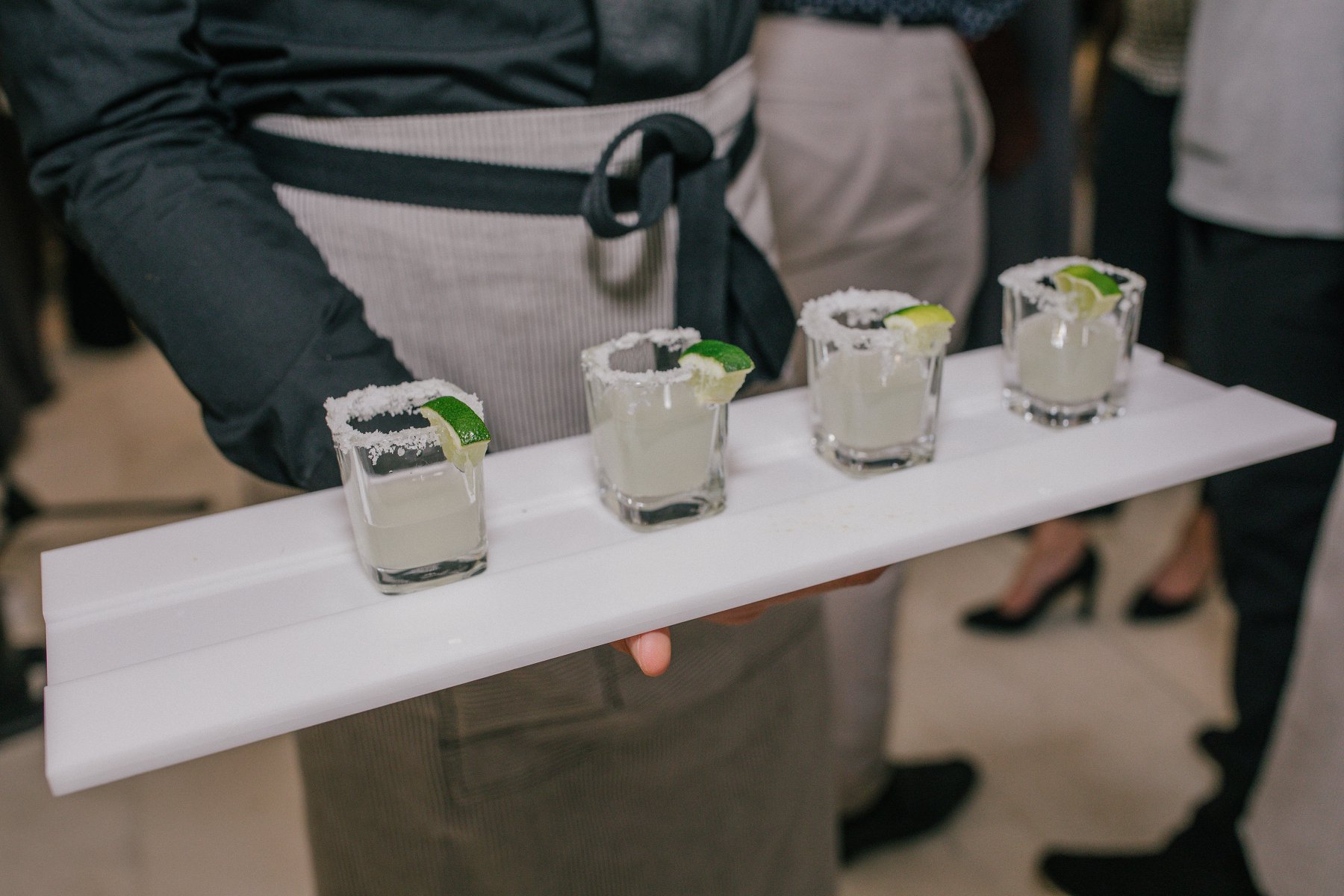 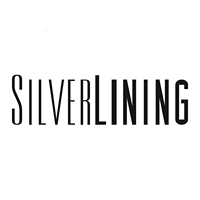